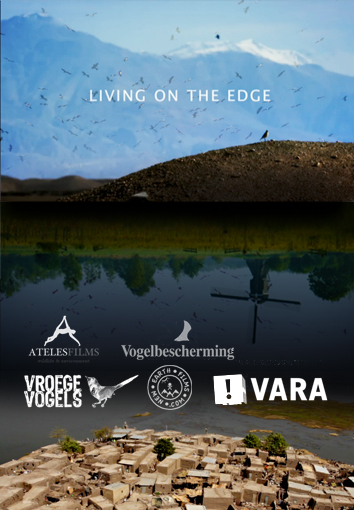 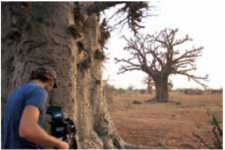 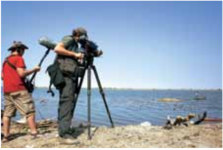 Bird flight has fascinated mankind for millennia and migration is one of nature’s true wonders, how such a small creature can travel thousands of miles navigating across open water and across mountain ranges.
The Sahel region in Africa has always offered sanctuary for billions of birds, a place of warmth and food, in contrast to the northern winters. But like almost every region of our fragile Earth things are changing fast and wildlife is under great pressure, especially from habitat loss.
Ironically, by destroying habitats for many other species, humans have made their own life more difficult. Over farming and over fishing is a good example.
Using the RED Epic and remote controlled helicopters, we were able to capture the vibrancy of life in Africa, not only with unique wildlife footage, but stories of the people from both Burkina Faso and Morocco, who’s lives are interwoven with that of their environment and the life of Birds.

More videos from LIVING ON THE EDGE

Birds and People - Living on the Edge in the Sahel

Living on the Edge: Houtkap in de Sahel

Living on the Edge: Overbegrazing in de Sahel