Ateles Films is a film and television production company founded in 2013, owned by Michael Sanderson and Ana Luisa Santos, focusing on natural history, wildlife and environmental topics for international markets.

Ateles Films specialises in animal behaviour, long lens, macro, aerials, high speed. We work in all phases of production from development to the final delivery and distribution of the film.

With experience in over 50 countries, we deliver captivating stories, with beautiful images from intriguing angles of species. We do not make any distinctions in the animal kingdom as we believe that every species’ story counts and should be told.  Our productions have ranged from being about endangered Bearded vultures high in the mountains, to the more common Red fox in the low lands and spider monkeys brachiating through the jungle canopy.

The working languages include English, Dutch, Portuguese, Spanish and French.

What is the meaning of the logotype of ATELES FILMS ? 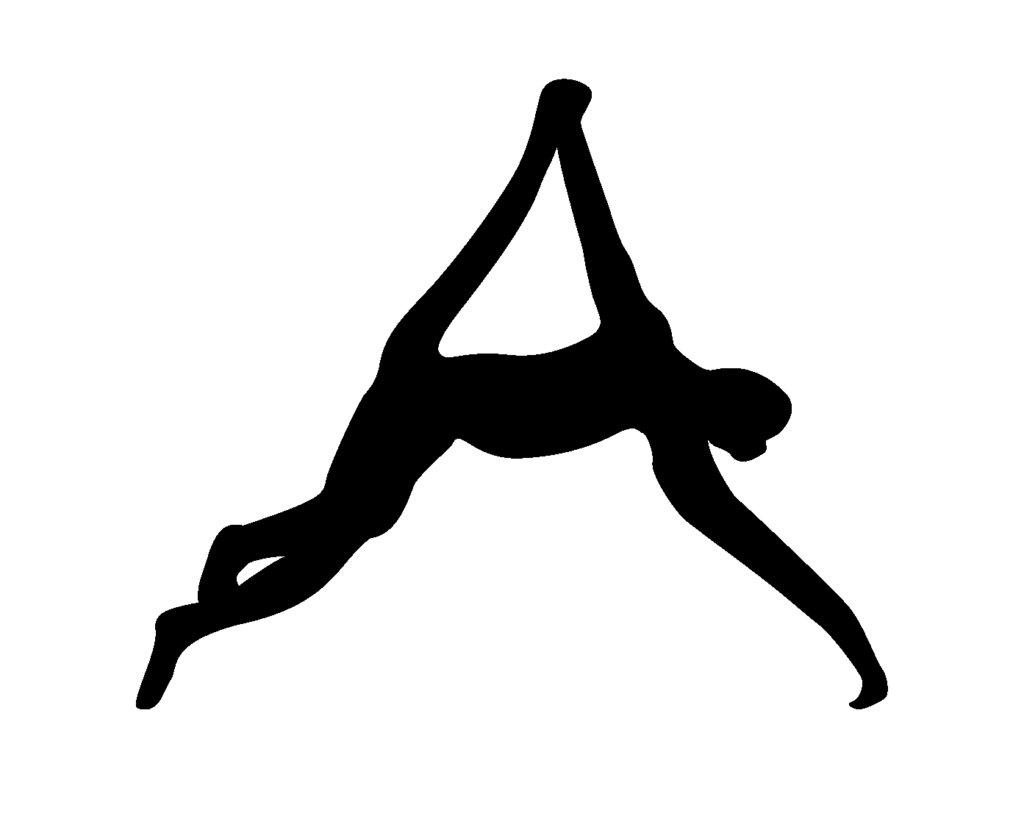 The name Ateles Films is inspired by the spider monkey of the genus Ateles which can be found in tropical forests from southern Mexico to Brazil in Central and South America. This genus contain seven known species, all of which are under threat. They have disproportionately long limbs and prehensile tails that make them one of the largest New World monkeys. One of the curiosities of this monkey is the fact they are missing a thumb.