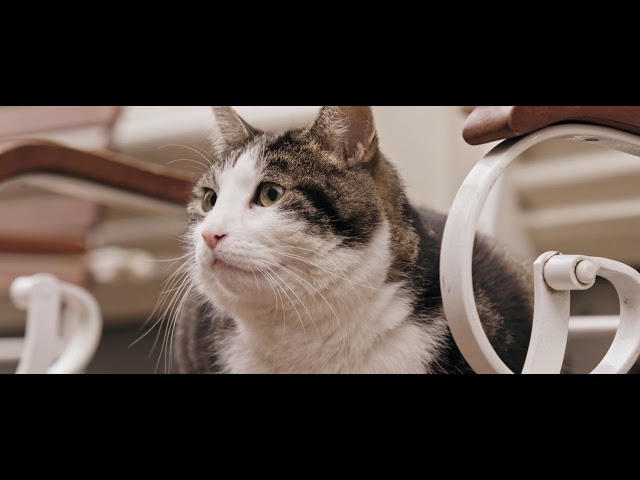 In this eye-opening exploration of the wilder, often hidden side of Amsterdam, we discover that the bustling, historic capital of the Netherlands is home not only to colorful human beings but also to a rich and varied range of wildlife. Amsterdam is a is a city brought alive through the eyes of the adventurous urban cat, Abatutu.

Made by acclaimed wildlife filmmakers, Wild Amsterdam turns urban nature into a humorous and engaging experience for the whole family. You won’t look at Amsterdam, or even your own city, in the same way again!