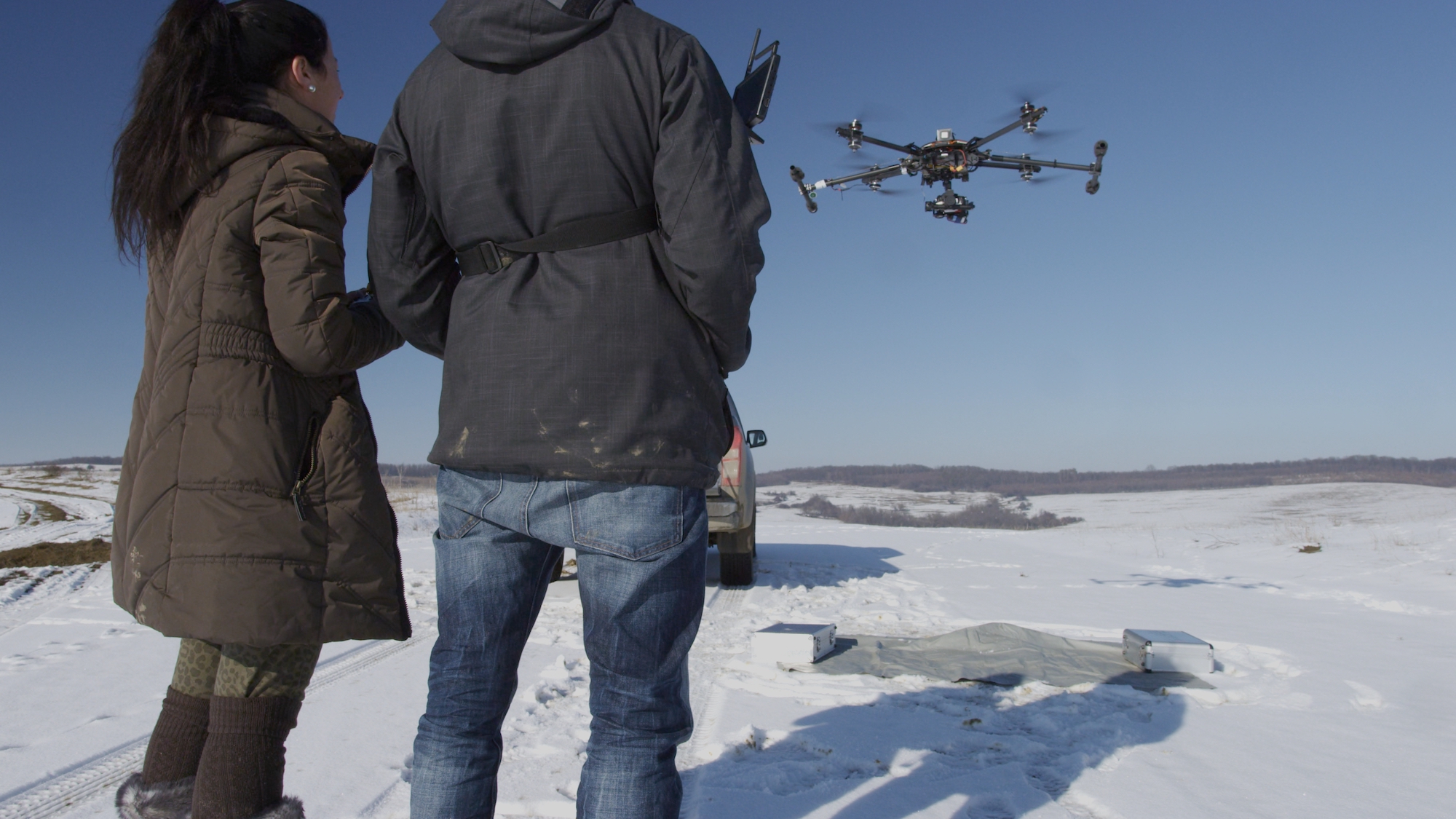 We have been using 'remote controlled multirotor helicopter' since 2008.
Our aerial technology can be adapted for each environment and each work.
We fly over the sea, through the forests, following birds... There are no limitations or hard places.
Giving new perspectives is one of our goals.

Ateles Films contributes to Stock libraries and to the following productions:

Ateles Films Coptercam in the media 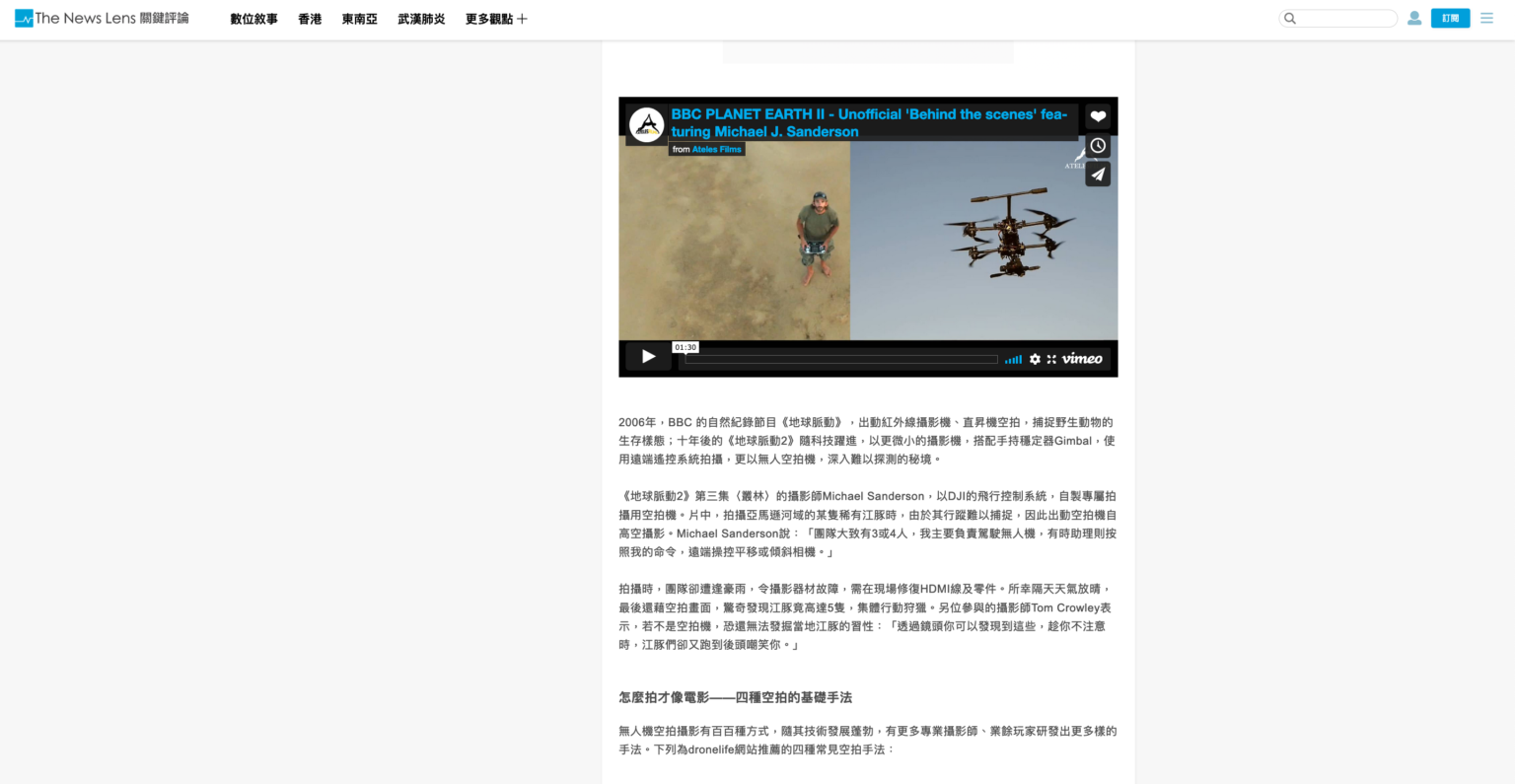 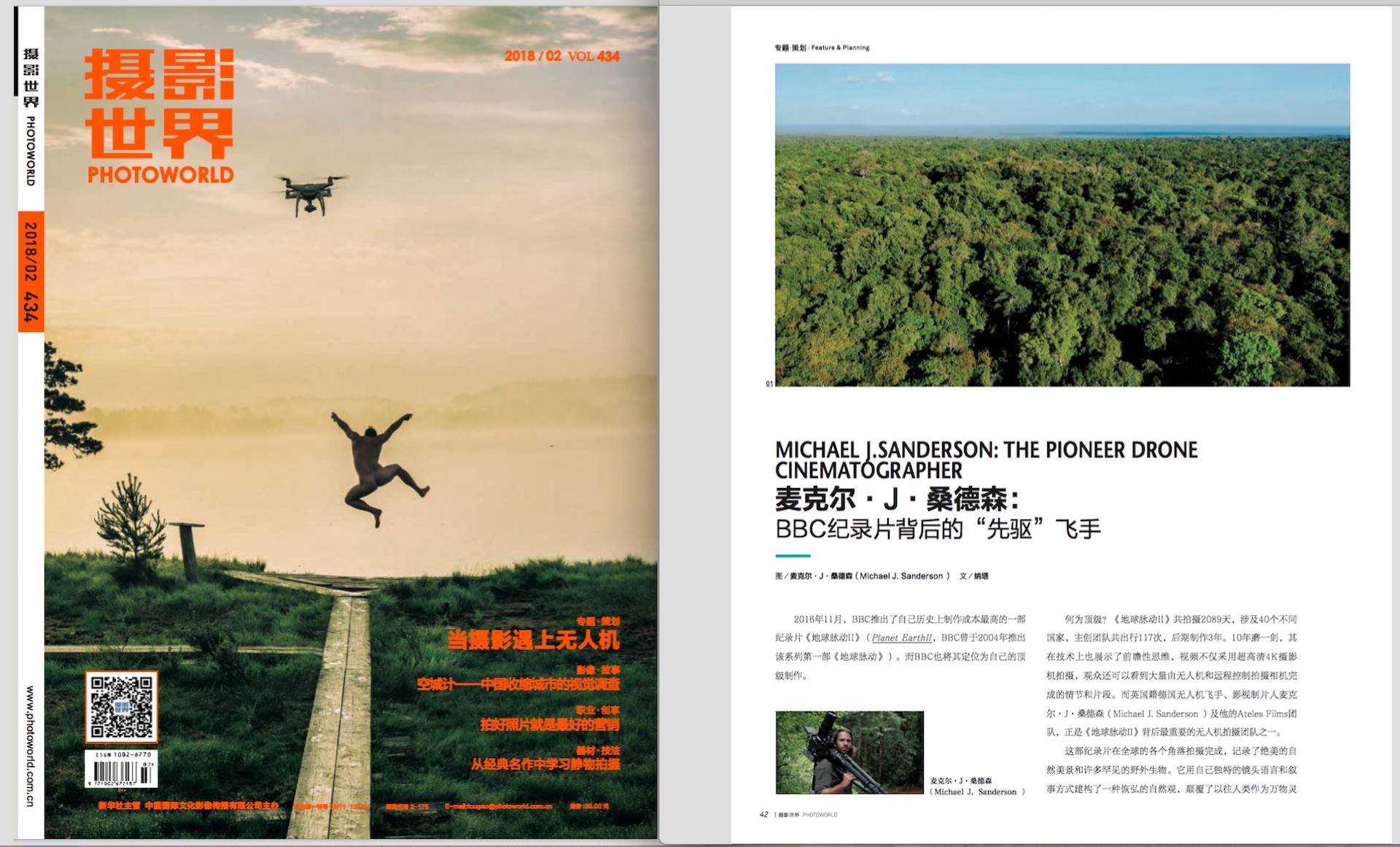 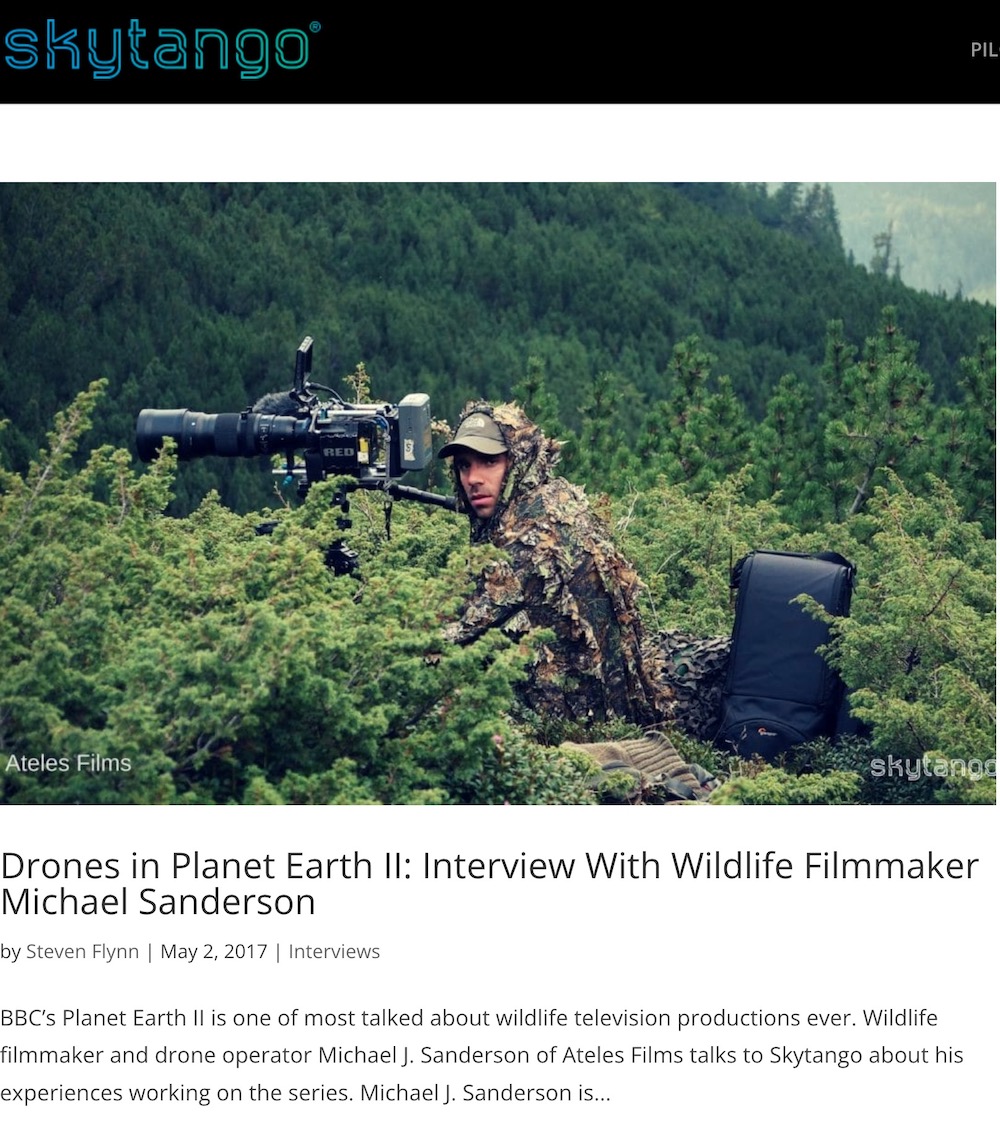 in "The smallest jungle creatures are the scariest, according to a 'Planet Earth' producer", Insider (03 Mar 2017) - UK

"The crew even got rare footage of Araguaia river dolphins, who live in the flooded jungles of Brazil. The species was only discovered in 2014, and virtually nothing is known about them. But Napper and her crew — aided by a drone — were able to capture 15 minutes of footage the dolphins in murky water."