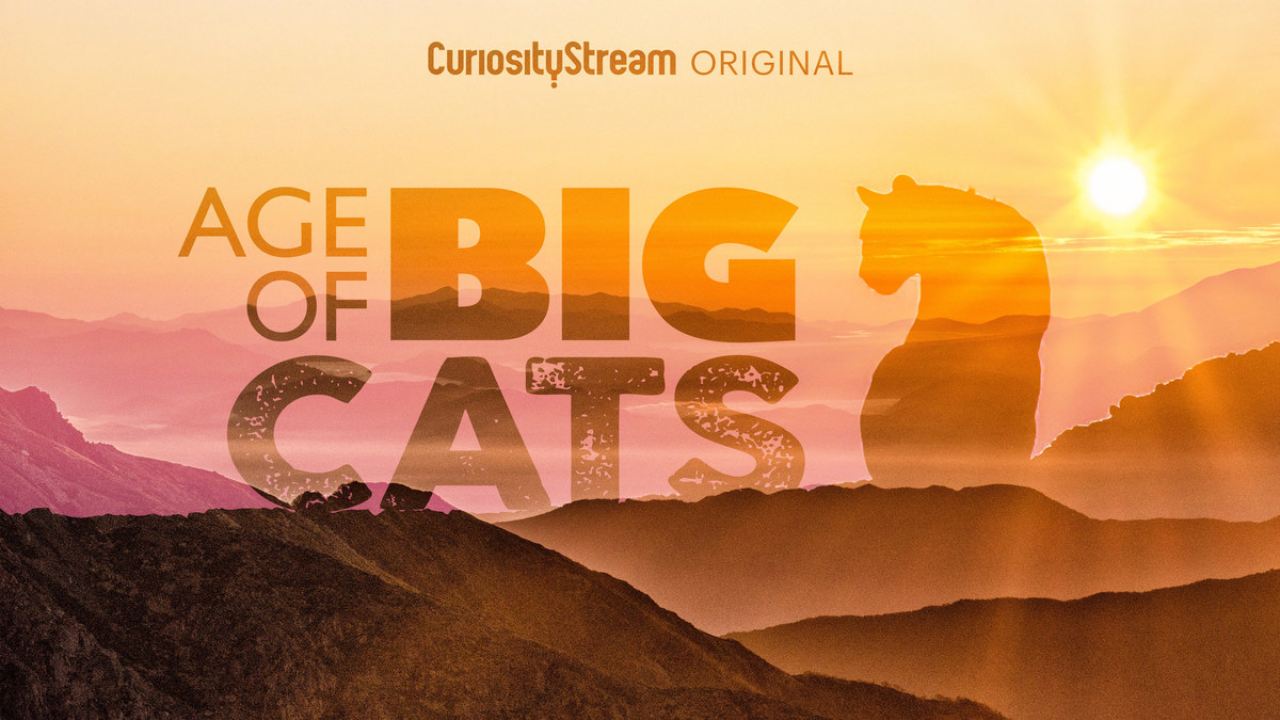 World Domination
We often describe the lion as the king of beasts. This might once have been purely because of its magnificent physical stature – but at one time, the lion dominated the globe. When the lion appeared in Africa 1.9 million years ago, an unexpected thing happened: the sabretooth cats began to disappear. and again when lions moved into Asia. Did the lions outcompete these prehistoric predators, or were there other forces at play?

The lion is unusual; unlike any other cat, it’s social. It was perhaps teamwork that allowed lions to colonise the vast open landscapes across Asia and the Americas, all the way south to Patagonia. They became the most widely distributed large land predator since the age of the dinosaurs.

In the southern, moister areas, forest cover was more frequent and so there was a different ruler – this is where tigers made their home. From modern Turkey as far as Siberia, tigers were the undisputed top predators of the forests.

It would be easy to assume that the big cats simply out-competed the sabretooths, but when the lion invaded the Americas, the diverse range of predators already living there didn’t disappear. For 200,000 years they all shared the plains of north and south America. Yet 40,000 years ago, a human migration left Africa and continued right into the Americas. Within 3,000 years, all remaining sabretooths were extinct along with 80% of the other large mammals of the Americas.

Sadly it wasn’t just the Americas that suffered loss, bigger animals all over the world were diminishing. Though the reign of the big cats was badly damaged, they were now, apart from humans, the main predators. A new world order was forming, and the big cats would have to find ways of surviving among humans. 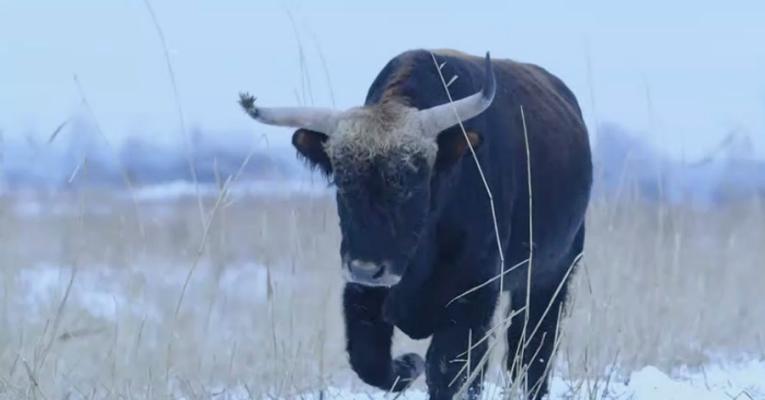 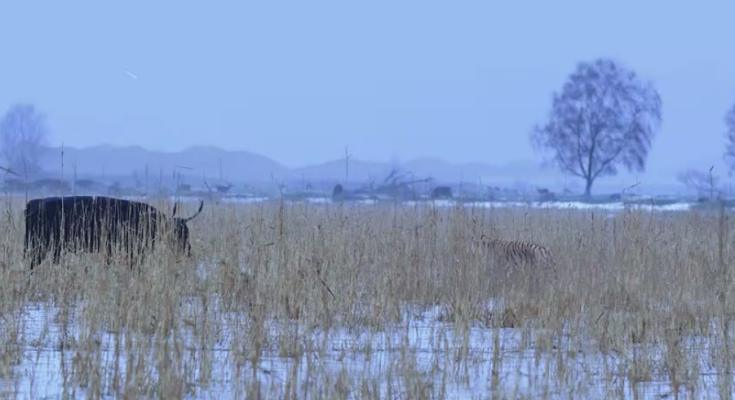