Holland: Natuur in de Delta is the second installment in a trilogy of nature documentaries aimed at the rediscovery of the Netherlands and is based on five protagonists: the European beaver, the white tailed sea eagle, the stickleback, the scarce large blue and the brown hare.

There is a Dutch proverb: "God created the world, the Dutch created Holland".

Since millions of years, nature is the dominant force shaping the delta of Rhine and Meuse. A thousand years ago, humans began to play a role in the delta. They started building barriers and digging trenches. Through the centuries, they imposed more and more structure. In past centuries, the Dutch culture was shaped by the struggle against water.

In recent time, nature is no longer considered an enemy. At more and more places, space is created for a fruitful collaboration with nature. After centuries, the eagle is back. A wave of new life washes over the delta. 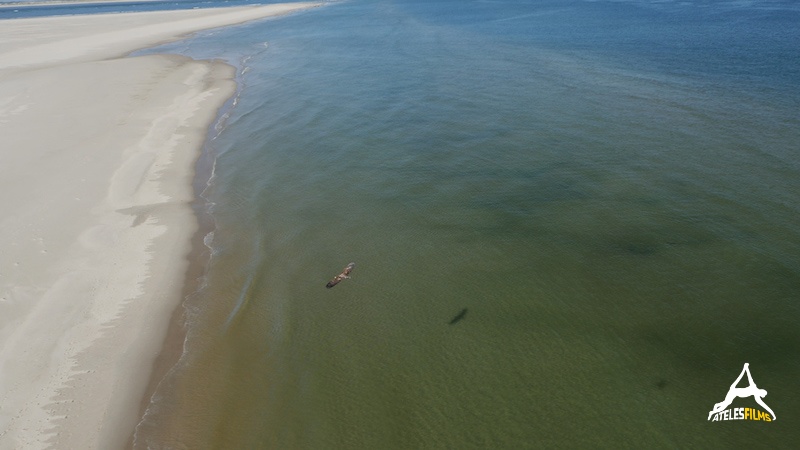 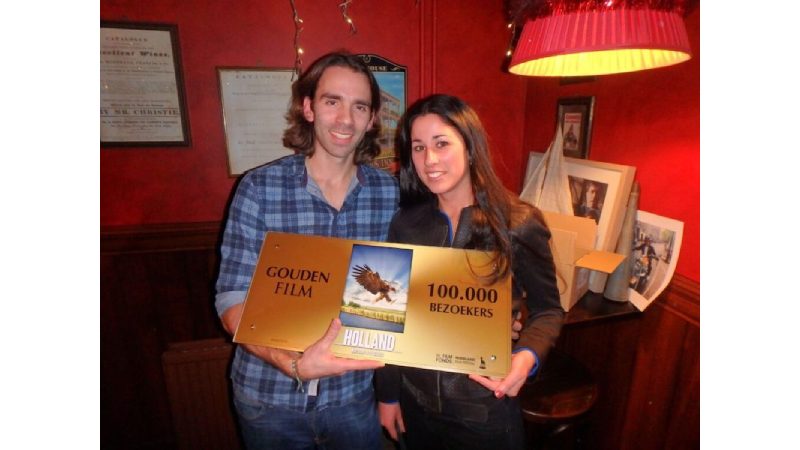