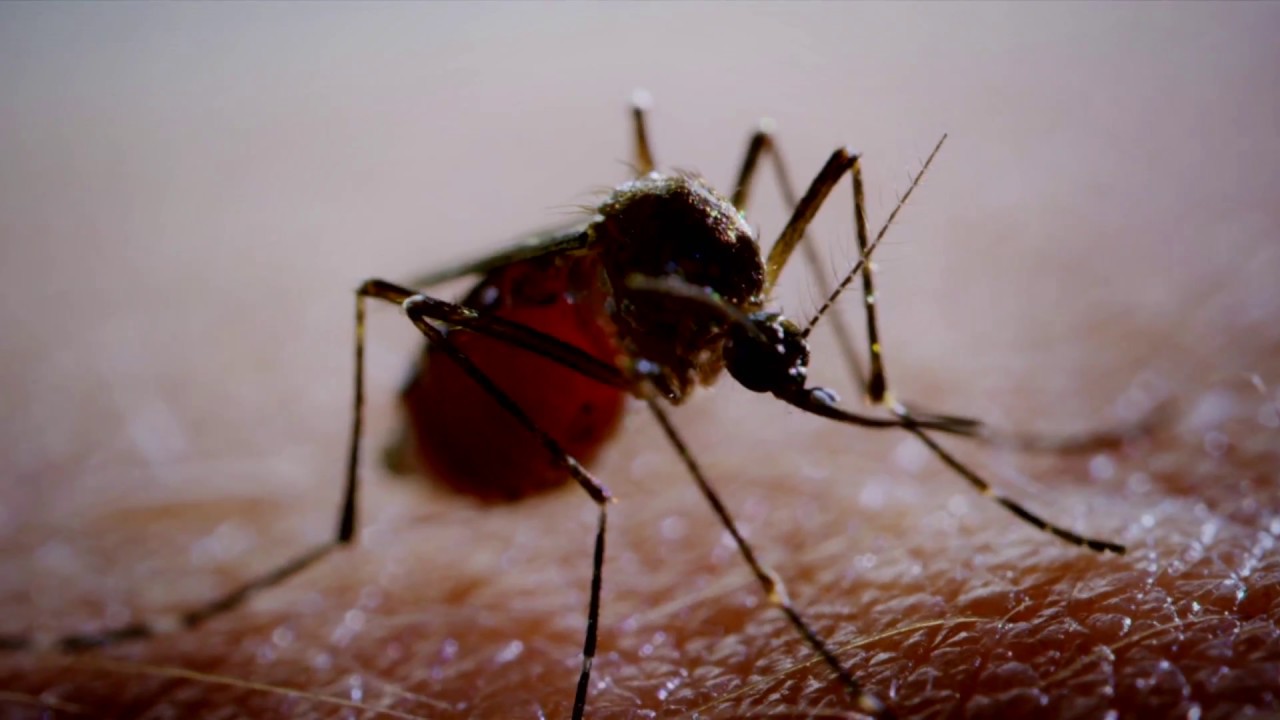 Synopsis
How can a tiny mosquito be such an enormous threat to humankind? And how is it that this once distant threat is now lurking in our own backyards? Filmed on four continents and featuring breathtaking macro photography, Mosquito paints an emotionally charged portrait of the people who are now living with mosquito borne diseases and we in North America who fear their arrival. Try as we might to rid humanity of this problem, the mosquito inevitably outsmarts us, rendering us vulnerable and unprepared for the next epidemic. But are we the victim or perpetrator? Around the globe, human impacts are driving many creatures to edge of extinction, yet we humans have changed the planet for the betterment of the mosquito. [Yap Films] 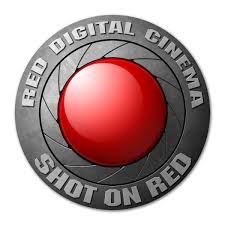 What the media says about MOSQUITO