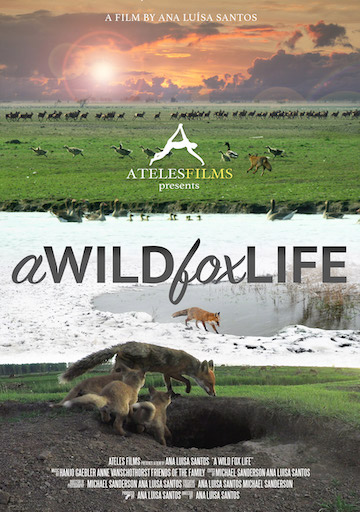 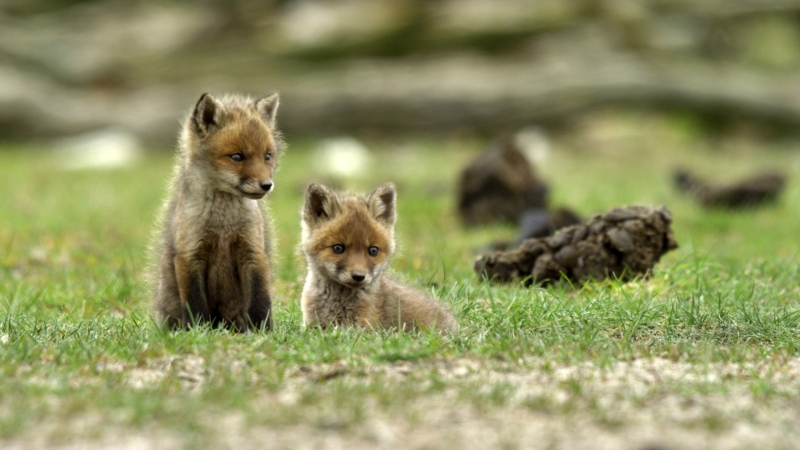 A Wild Fox Life, chronicles the lives of three foxes, Hunter, Scar and Red who live on a large open Serengeti landscape on a rewilded part of the worlds largest man-made island in the Netherlands. Through the eyes and voice of Hunter, we follow how she grows up from being a 6 week old fox cub to raising cubs of her own among thousands of wild horses, deer and cattle that roam wild and undisturbed by humans just 20 miles from Amsterdam.

Filmmakers Ana Luisa Santos and Michael Sanderson followed and filmed these red foxes in the Dutch nature reserve Oostvaardersplassen. In this rare wildlife film, where every animal you see is 100% wild and free from manipulation, we delve into secret lives of truly wild foxes. Here they live and behave in a world without humans where they are the top predators and scavenge carcasses of large herbivores. Hunter hunts geese with high speed chases and Red shows his paternal tenderness towards his newborn cubs. We get to know the three siblings who take different paths in becoming adults. Come and take a journey inside the skin of Hunter, who will show you her side of the story in her wild fox life. 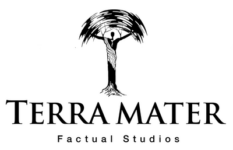 Ateles Films would like to thanks to Degreef & Partner for providing us the Lowepro equipment that we used on this production.

We have an extensive rights free 4K+ library of Red Foxes that is not currently available online.
Contact us for information.

A 4K version is available for distribution and delivery with original content in 4K+ free of rights.

This is a real story with true events where all the characters are pure and wild in their behaviour. 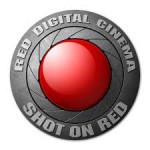